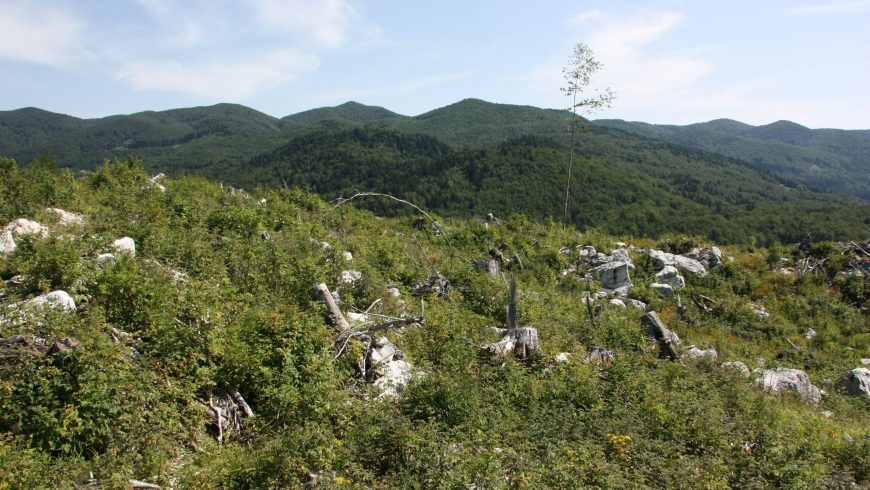 Forest recovery after large and severe disturbances in Slovenia

After seeing thousands of hectares of spruce forest die after disturbances all over Europe in the past years, it seems like spruce is our problem child – at least in Central and Eastern Europe. Spruce died in monocultures, but was also more affected than other species by e.g. storm and bark beetle damages in mixed forest stands. This had and still has both significant ecological as well as financial impacts because spruce is an economically important species.

Be up to date with our most recent news and activities.