Climate change leads to ever greater challenges for Europe’s forests, with drought and heatwaves expected to increase the risk of forest fires. For the first time, researchers at the Technical University of Munich (TUM) as part of RESONATE have analyzed a satellite-based data set of more than 64,000 forest fires between 1986 and 2020 to analyze the effect of drought and heat on forest fire activity. The result: the number of fires stagnated, but extreme fires occurred mainly under dry and hot conditions. Climate change with increasingly dry and hot summers thus creates ideal conditions for future forest fires, conclude the researchers in their paper “Increasing aridity causes larger and more severe forest fires across Europe” recently published in Global Change Biology.

Forest and vegetation fires are nothing unusual for Europe: especially in the Mediterranean area, fires are prevalent in dry forests. But large fires are now also increasingly occurring in central and northern Europe and thus in the climatically more temperate area with more diverse deciduous and mixed forests. The particularly dry and hot summers of the last decades are a driving force behind this trend, as researchers at TUM were able to show: “Our study is the first to document a correlation between summer aridity and fire size and severity for all of Europe. Previous studies that examined such correlations for Europe were limited to the Mediterranean region,” explains Dr. Marc Grünig, postdoc at the Chair of Ecosystem Dynamics and Forest Management at TUM and lead author of the study. The change in climatic conditions towards dry and hot summers also increases the risk of large and severe forest fires outside the Mediterranean region.

In general, the area burned in European has stagnated over the 35 years and the number of fires remained constant. However, the new study shows that the largest fires and the most severe fires occurred under high aridity conditions. Since large fires contribute disproportionately to the total area burned, the researchers also expect area burned to increase in the future. “The consistent climate sensitivity of fires across Europe shows that forest fires could become one of the most important forest disturbance agents in regions outside the Mediterranean.” Says Prof. Rupert Seidl, Head of the Chair of Ecosystem Dynamics and Forest Management at TUM.

The change in forest fire activity across Europe will pose new challenges for fire management. Countries that were previously only confronted with relatively small forest fires will face new challenges in fighting severe and large forest fires in the future. The equipment needed to fight forest fires must be kept available and the training of firefighters must be reorganized. Here, the researchers see European cohesion as a solution: “Pan-European coordination and sharing resources among member states, such as fire-fighting aircrafts, will be become more important in the future. Especially when there are large forest fires in different regions at the same time, as we have already seen in the summer of 2022,” says Dr Cornelius Senf, senior scientist at TUM and last author of the study. Europe will have to expect larger and more severe fires in the future and new strategies to increase the resilience to such fires are currently developed, for example in the EU-funded research project “Resilient forest value chains” (RESONATE). Climate change and the increasing fire risk across all of Europe require an EU-wide strategy to prevent extreme forest fires in the future. 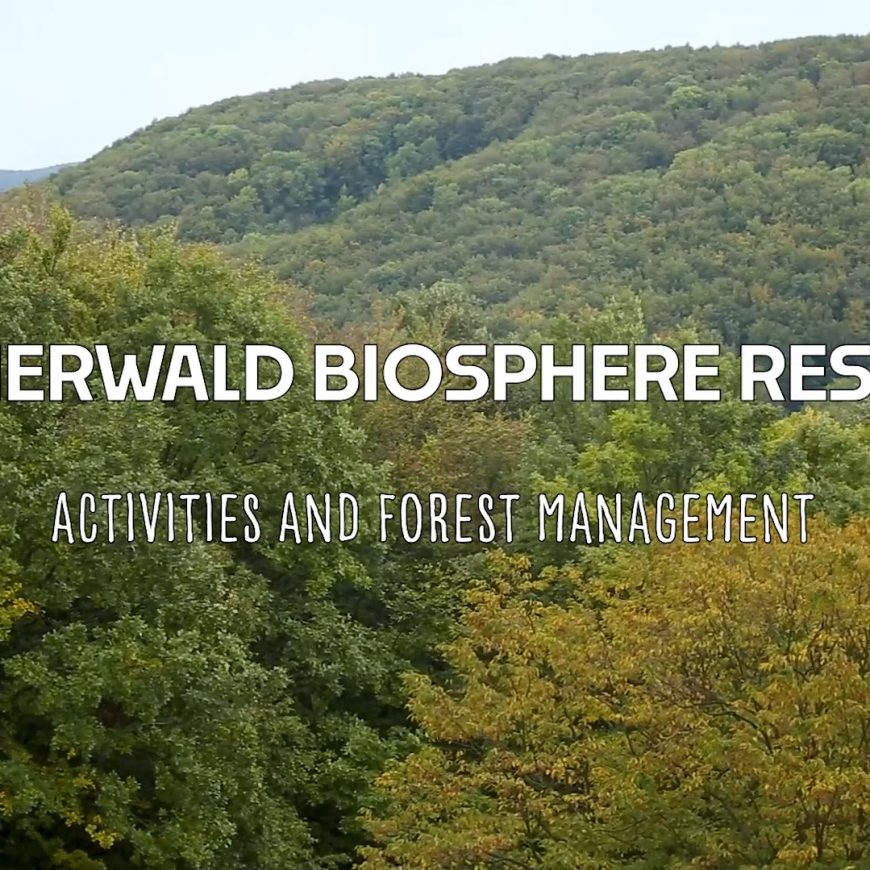 Video: Recreation and biodiversity protection in the Wienerwald Biosphere Reserve 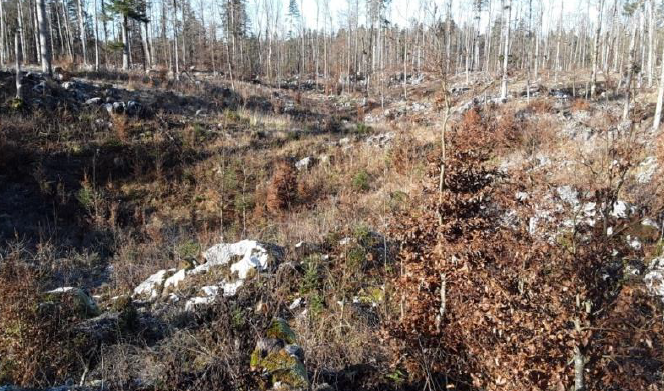 Projecting the future of our forests: documentary and policy brief

Be up to date with our most recent news and activities.